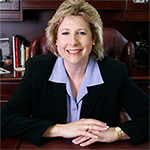 Rebecca J. Britton, President. Rebecca has been involved in the NCAJ High School Mock Trial Competition since the 1990s, coaching a team at Westover HS in Fayetteville prior to joining the NCMTP Board. She serves as the Regional Coordinator for the Fayetteville competition site which Britton Law sponsors. In her practice, Rebecca focuses on personal injury and medical malpractice litigation; find out more at brittonlawfirm.com. Richard A. Manger, Vice-President and Development Chair. Rich has been involved with the NCMTP since the beginning, overseeing scoring/tabulation as well as serving as the Regional Coordinator for High Point. In his practice, Rich focuses on personal injury, wrongful death, and workers’ compensation law. For more information visit mangerlaw.com. 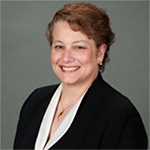 Adrienne Blocker, Secretary. A long-term member of the Board, Adrienne has served as co-Regional Coordinator in High Point and as a frequent judge at other regional sites. She is a Litigation Attorney at DeMayo Law Offices, LLP. Find out more at demayolaw.com/adrienne-blocker. 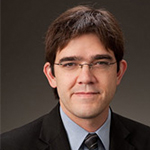 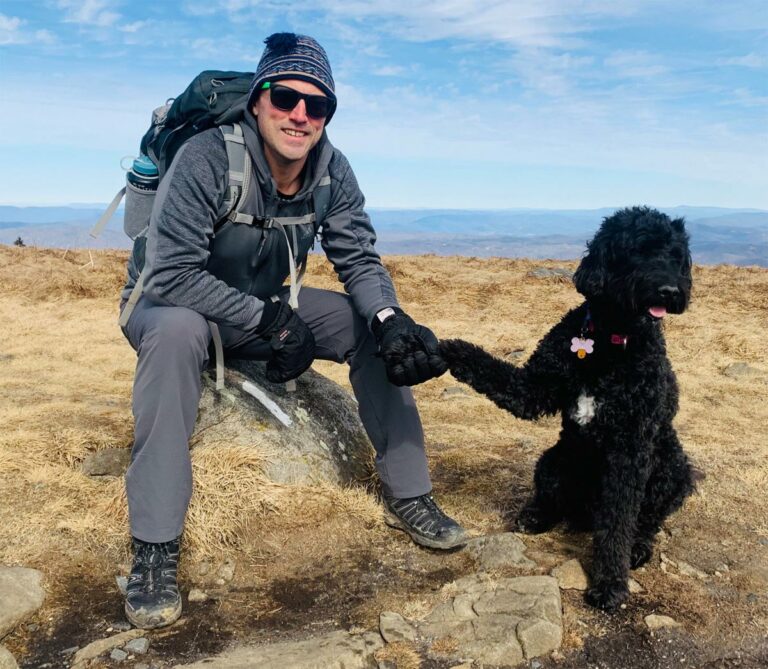 Drew Haywood. Drew practices law at The Law Office of Drew Haywood in Durham, NC. He grew up in Asheboro, North Carolina, and attended the University of North Carolina at Chapel Hill where he was the recipient of the prestigious Morehead-Cain Scholarship Award. At UNC, he served as the Undergraduate Student Attorney General. Drew attended law school at Emory University, in Atlanta, where he was a member of Law Journal as well as a participant in the Trial Techniques Program. His interest in the law began when he was a participant in the NC Mock Trial Program in high school.  He was a member of the first-ever Mock Trial team at Asheboro High School, and won a state championship, advancing to nationals under coaches Steve Schmidly and Andy McVey.  He also serves as NCMTP Regional Coordinator. Christine Scheef. Christine has been involved in the mock trial program for many years, in positions ranging from State Coordinator, to Regional Coordinator, to Nationals Advisory Committee member. She works as Legal Counsel and Director of Policy with the North Carolina School Boards Association. Christine’s husband, Justin, serves as the NCMTP Webmaster. 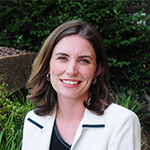 Brooke Schmidly. Brooke has been involved in the mock trial program since she competed herself in high school.  She is a lawyer and mediator in Randolph County, NC. She previously served as a district court judge and she is a reserve judge advocate in the United States Air Force. She is a trustee of Randolph Community College and is the Chair of the Asheboro ABC Board. 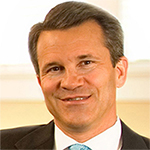 Valerie A. Johnson. Valerie has previously served as a judge in the NCAJ Mock Trial program.  Valerie is a partner at Johnson & Groninger PLLC, a law firm with offices in Durham and Charlotte.  The firm practices civil litigation, with a concentration in personal injury, workers’ compensation, and bicycle crash cases.  Valerie is serving as NCAJ President during 2022-2023.  For more information, see jglawnc.com. 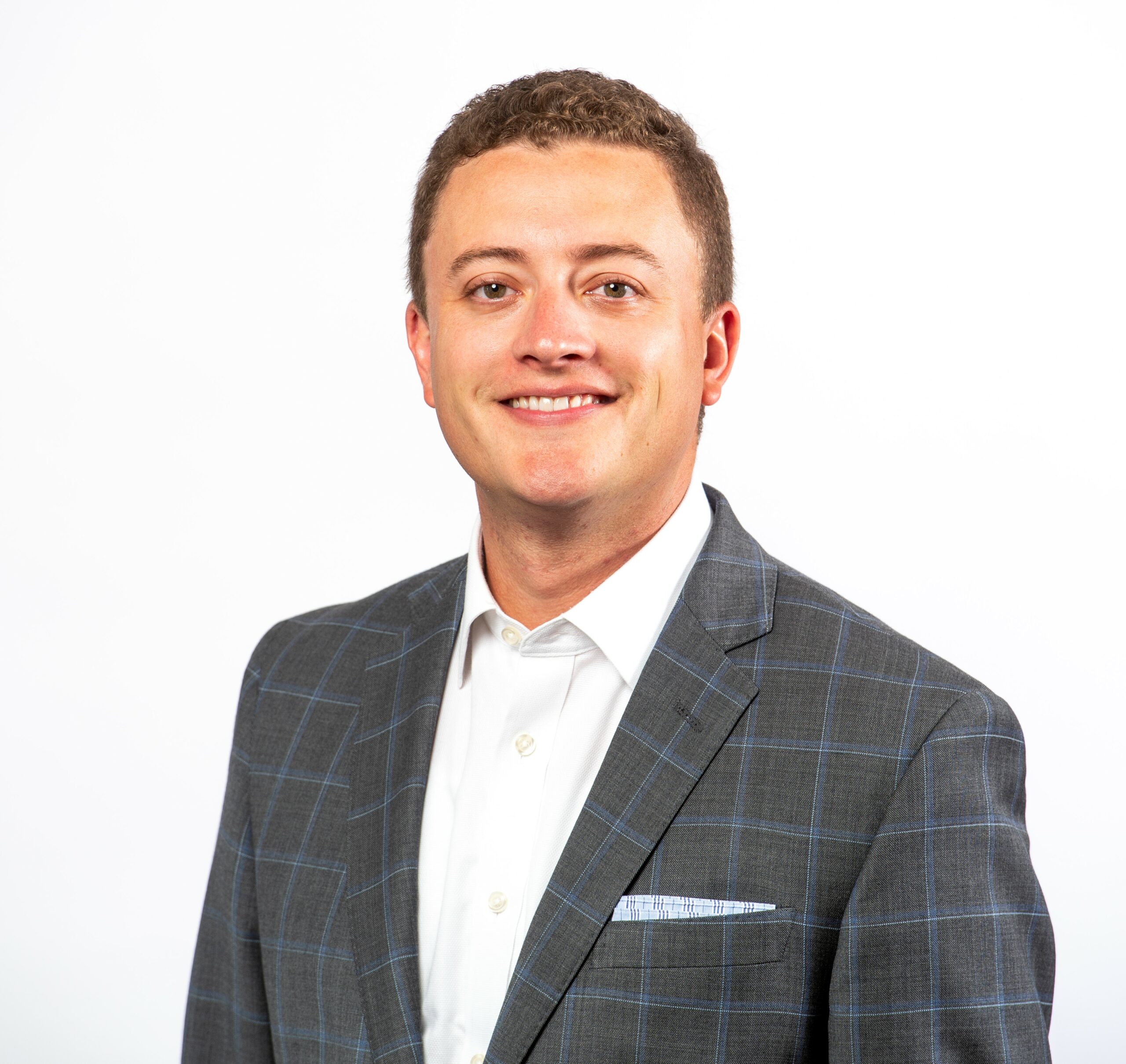 Jacob Morse. Jacob is an alumnus of the NCAJ High School Mock Trial Program, having competed in the program while enrolled at Mooresville Senior High School.  He credits that team and his coach for planting the seed that grew into his passion for mock trial.  As an undergraduate, he competed as a member of UNC Chapel Hill’s Carolina Mock Trial team and eventually served as captain of his team.  At Campbell Law School, Jacob and his teammates were awarded numerous championship and best-advocate trophies at tournaments across the country.  His final run as an advocate resulted in his being named the 2017 Top Gun National Champion.  He now enjoys coaching Campbell Law School advocates competing as members of the School’s trial teams. In his practice, Jacob focuses on class actions, complex litigation, and personal injury cases; find out more at milberg.com/attorney/jacob-morse. 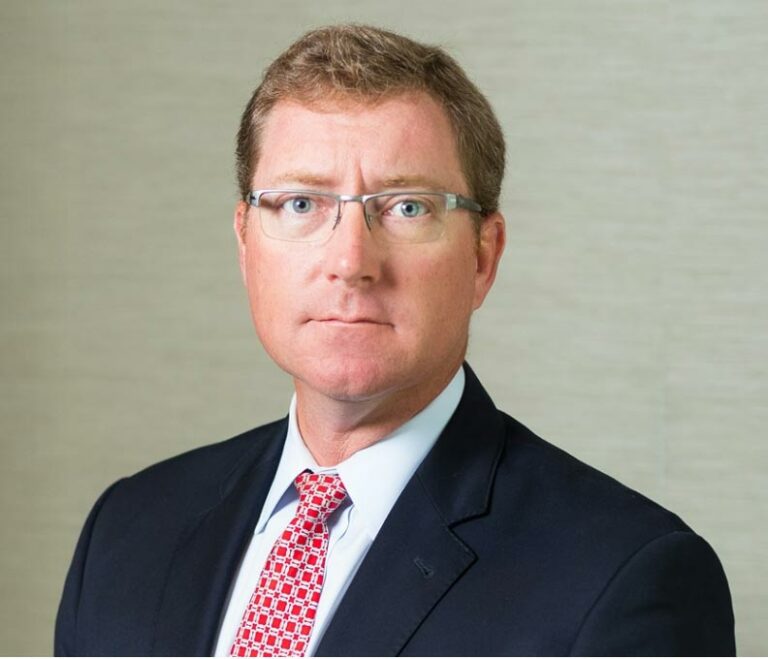 John H. Anderson, Jr.  John has been involved in the mock trial program for many years, and has served as the Regional Coordinator for the Wilmington region since 2011.  John is a partner at McGuireWoods LLP and lives in Wilmington, NC.  His practice areas include general business and commercial litigation, particularly concerning financial services where he represents business clients in a variety of mortgage, banking and commercial litigation matters.  For more information, visit:  mcguirewoods.com/people/a/john-huske-anderson-jr. 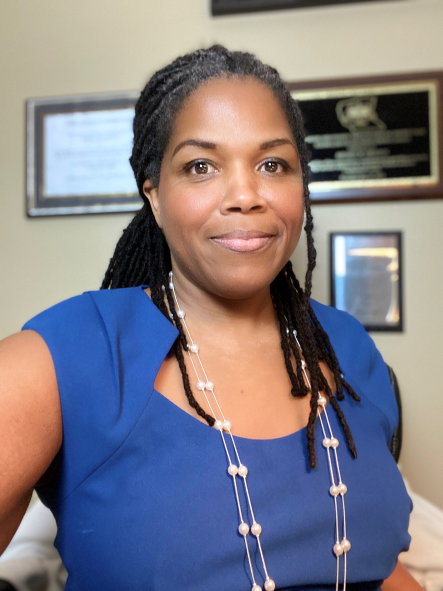 Brenée W. Orozco. Brenée received her Bachelor’s Degree from Mount Saint Mary College in Newburgh, New York in 2001. She relocated from New York to Sherwood, Arkansas where she earned her Juris Doctor from the University of Arkansas at Little Rock William H. Bowen School of Law in 2005. Upon moving to North Carolina in the winter of 2007, she began to study for the North Carolina Bar Exam and was licensed to practice law in 2008. Her main area of practice is Abuse, Neglect and Dependency. However, she has experience in practicing in other areas of Civil Law in addition to experience in practicing in Criminal Law. As a former President of the Bar Exam Committee of the Young Lawyer’s Division of the NCBA, she tutored applicants as they studied to pass the North Carolina Bar Exam. Each year, since around 2010, Attorney Orozco has served as a scoring juror with the NCAJ High School Mock Trial Program. She enjoys creative writing, singing, dancing, and cooking. 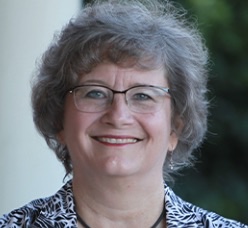 Sue Gray. Sue is a former Mock Trial Coach with a Masters degree in Education from Old Dominion University. For over 15 years, she has enjoyed coaching and encouraging students to develop their communication skills through competitive forensics. Sue has coached students who have earned scholarships, and awards at the State, regional and national level.  In August 2016, she was awarded her first Diamond Coaching Award for excellence with the National Speech and Debate Association.  Sue is passionate about Mock Trial and she enjoys seeing students reap the many benefits this adventure has to offer. Sue is happily married to Doug Gray, her high school sweetheart. And they have 2 adult daughters and 7 grandchildren.